Liz Garcia LaCantante is an award winning singer, songwriter, entertainer and composer. Winning the AllStar Music Awards Female Uprising Artist OG the Year, the Guadalupe Productions Best New Female Artist and recently nominated Tejano Music Awards Top 5 Best New Female Artist. Having released her debut album on October 31st 2018,Liz Garcia has been on the move. She is an independent artist who has solely been the driving force of her career. She wrote 8 of her 10 songs on her album titled “Habia Una Vez” , including two songs from a noted composer in Mexico and adding her style to the Mazz song titled “No Te Olvidare”. Liz Garcia added a music video to her list of accomplishments in 2019 for her song “Es Mejor Decir Adios” that can be found on her YouTube Channel Liz Garcia LaCantante Music. Liz Garcia’s Music can be found on all streaming sources from CD Baby, Spotify, Amazon and Apple Music. Physical copies can be bought from her as well and can be purchased from her thru Facebook or send an email to lizgarciamusic@gmail.com or her Agent Margo Espino 210-702-8437. Currently Liz Garcia is working on her second album titled Una Estrella, scheduled for a mid 2020 release. The first single released from her upcoming album is titled En Peligro De Extincion and has been met with excellent reviews and has spent time of various countdowns on terrestrial and internet radio stations in Texas. For Booking And Merchandise Information Contact lizgarciamusic@gmail.com or Margo Espino 210-702-8437

Liz Garcia is not only a singer, but she is songwriter as well. Having written 8 of her songs on her debut album "Habia Una Vez " she clearly has showcased her songwriting talents.

She is a driven, dedicated and talented singer who is eager to give 100% in her performance .She can offer a wide range of musical styles to accommodate your every ocassion . If you need a singer for an event, She will create a wonderful atmosphere for your occasion, whether it's a personal, public or corporate affair – rest assured, your event will be something special that guests will surely remember.

Es muy buena persona, y buena cantante
Fernando Gomez Radilla
Absolutely amazing woman, person and entertainer. She's about to do big things and the sky is the limit.
Natalie Cutrone McCall
Today was the first we have ever heard Liz Garcia sing and we absolutely fell in love with her voice...and then meeting her in person she is the kindest person ever...we love you Liz Garcia
. Isabell Acosta 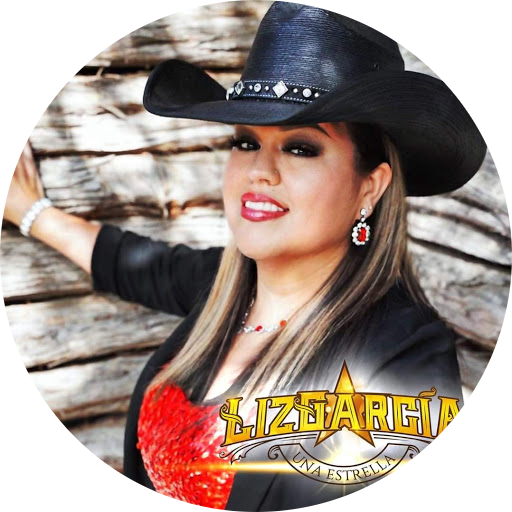 An email will be sent to the owner

Please note that we will respond to all inquiries as soon as possible .